Steеreo is a US-based startup that offers a music streaming service
for Uber & Lyft drivers.

Steеreo is a US-based startup that offers a music streaming service for Uber & Lyft drivers. Their business was growing yet its tech architecture was failing to keep up with the scale. As a result, when they came to us they could hardly run business reports, let alone perform more complicated operations.

We had to start from scratch and create a whole new system with the right architecture to support their further growth. We had to do that without shutting down the old one and by allowing both systems to communicate. 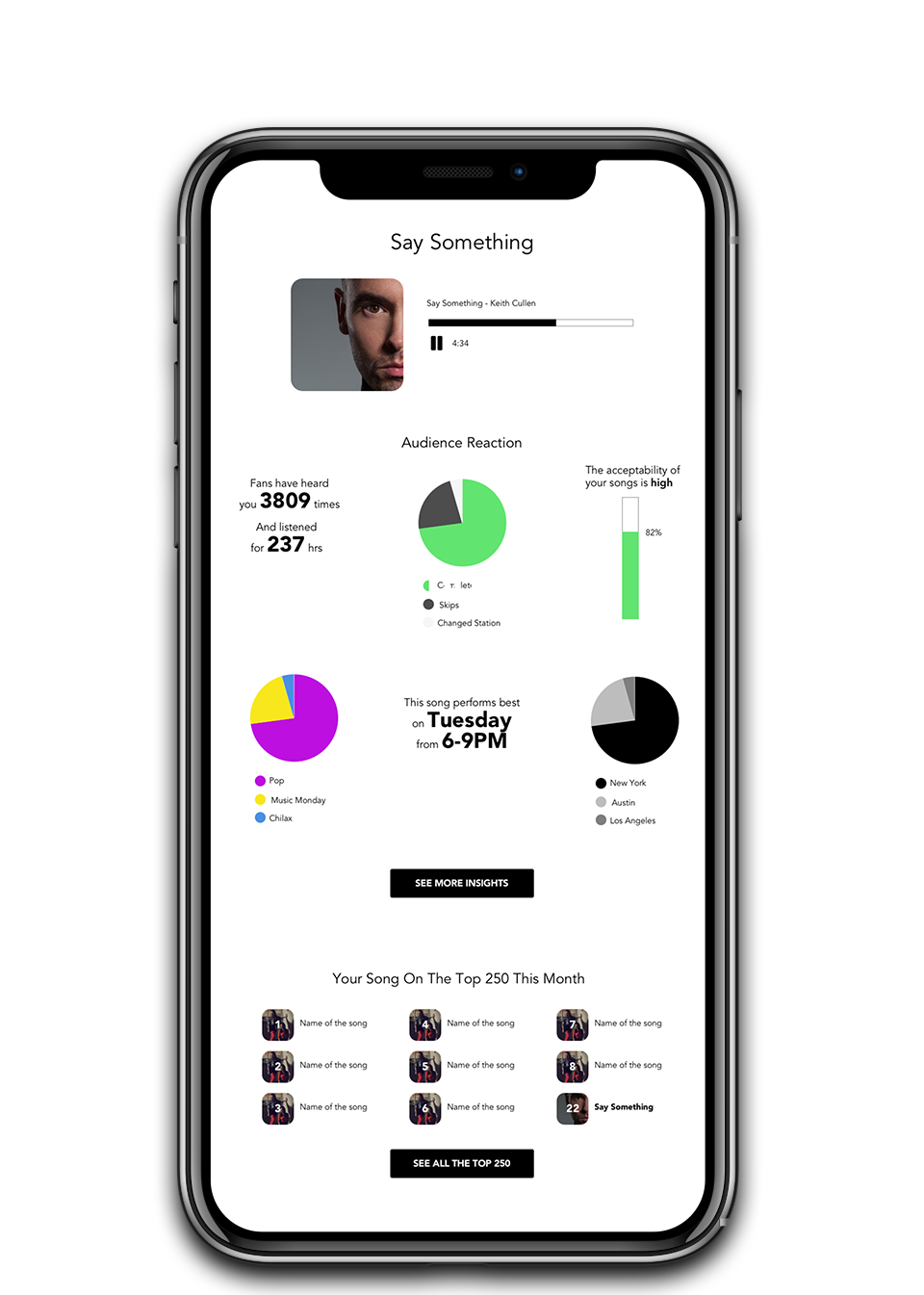 OUR CraftsmaNship in action

We wanted to avoid a situation where the system we design fails to keep up with their goals and growth as did their old one. The first thing we did with Steеreo's team was to create a roadmap for their entire business development. We also helped them set up KPIs for all of the processes inside the company and aligned the product roadmap with the KPIs.  Once we had that covered, we started working on the most pressing issue - business reporting. We stepped on Metabase to craft a new system for better analysis and data visualisation. By using a real-time ETL (extract, transform, load) tool we made sure the data from the old system would transfer to ours effortlessly.While one of our teams was actively working on Stеereo's new platform, another team started working on their mobile apps. We performed bug fixes, automation tests and visual synchronization for their native Android & iOS apps.

Implementing business reports that can run on the big dataset

Introduced automated payments to the drivers with fraud detection - we crafted our system to mark fraudulent drivers and automatically pay the others. 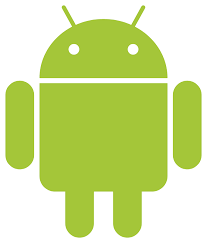 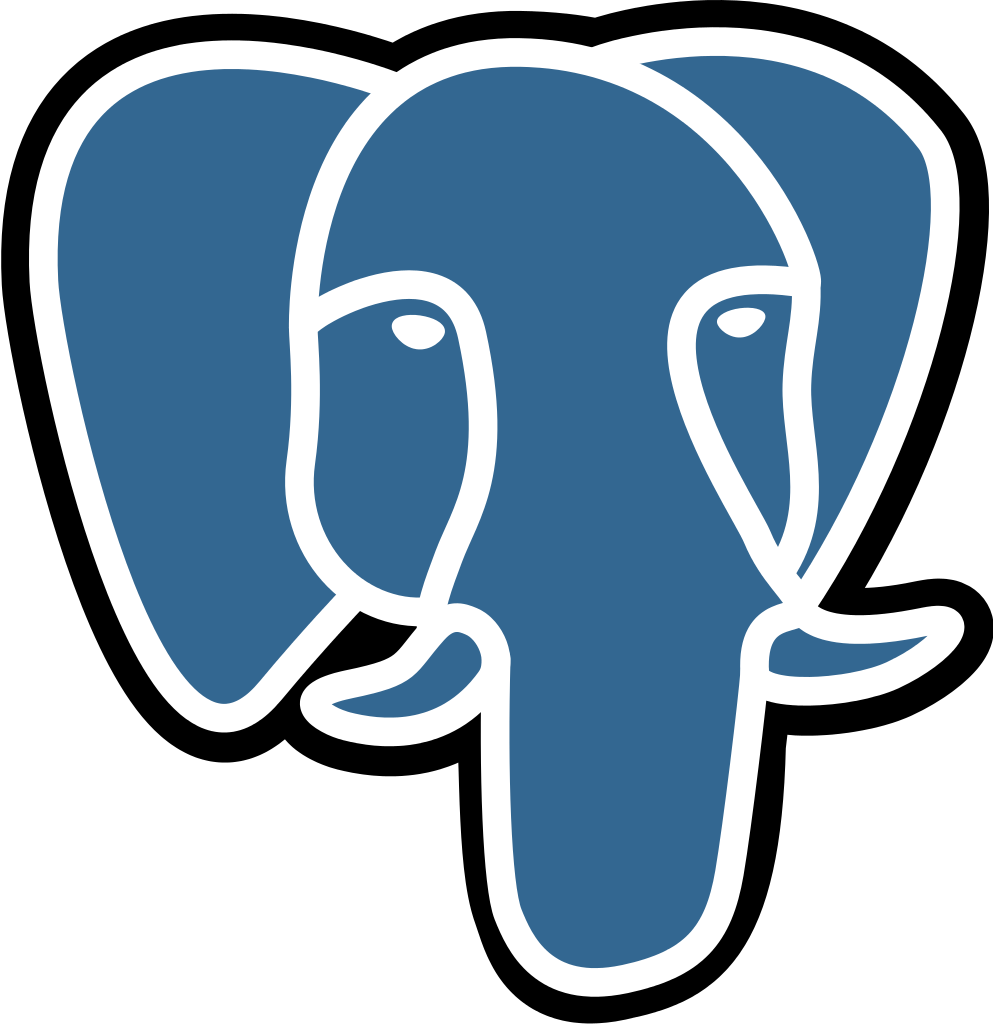